It’s that time of year! No, not December yet and not Christmas time- it’s spooky time, also known as October with the major “holiday” Halloween. You know what’s spookier than Halloween? Things we have been tricked into believing are “green” or “low harm” that are actually not as "green" as they seem.

Let’s take electric cars, for example. Recall that have been told for years that emissions for cars have a huge impact on the ozone and that we have to have inspections to make sure that our vehicles are in tip top shape and not polluting the environment more than they absolutely need to. This has gotten to the point that car manufacturers are producing vehicles that they deem to be better for the environment even if the new vehicles are less fuel efficient. With the push for more environmentally friendly vehicles, there has been a jump in the volume of electric cars. Sure, electric cars do not have exhaust, but they do have a battery and guess where the materials for the batteries come from? That's right, cobalt mines! Most of these mines are in the Congo and have become an issue. Why? Well, some of the problem with cobalt mining in the Congo is related to human rights issues, poor working environment, and the environmental impact that over-mining can have. Of note, car manufacturers are aware of these issues and some of those who produce electric cars are looking for a more sustainable option. For example, Tesla is trying to phase out cobalt batteries because they are well aware of the issue with cobalt mining. Something else that must be considered is waste- where do the batteries go when the car gets trashed or totaled? That’s right, the same place regular cars go: a junk yard. Needless to say, electric cars are not as low impact as they are advertised to be.

Something else that is surprisingly not low impact is veganism. Well, commercial veganism is not low impact- people who grow, harvest, make their own plant based clothes, build their own shelter, and compost all on their own without needing stores are truly low impact. People who go vegan to “save the environment” and still shop with the rest of us are not as green as one would think. Unless the produce was hand picked (which makes it expensive), the harvesting likely killed anything that was alive in the field assuming that the farmer did not do any level of pest control. Which, let’s be real, in order to have crops farmers always do some level of pest control whether it be chemical, biological or mechanical. Otherwise, the crops would be overrun by rodents, rabbits, insects, and birds. In addition, land has to be cleared to grow these crops and anything that was living on that land prior is displaced or killed- sometimes this is ok, but consider that it is not uncommon for a forest to be taken down in order to create farmland. Also consider mass produced “cruelty free” alternatives in some cases that are made from plastics, such as vegan feathers or vegan leather. So, is commercial veganism really clean? The answer is “not really”.

Don’t be discouraged, all is not lost there are some things that truly are “green”. For example, a leather substitute made of cactus. The best part of cactus based leather is that it is partially biodegradable- for reference plastic is not. The cactus leather is made from prickly pear cactus and can be used virtually in any setting you would use traditional leather and yes, that includes everything from shoes and purses to car interiors. Eventually, there will be creative non-animal based alternatives to all sorts of products that were previously animal based or non-eco friendly. We are excited to see where creativity and innovation take us! 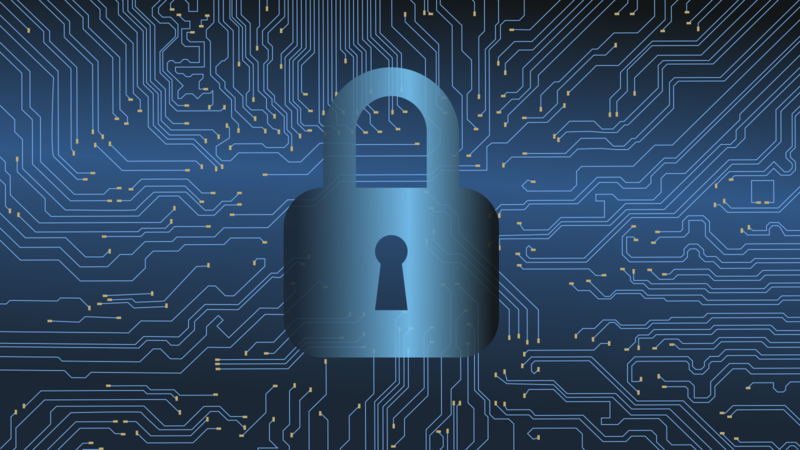 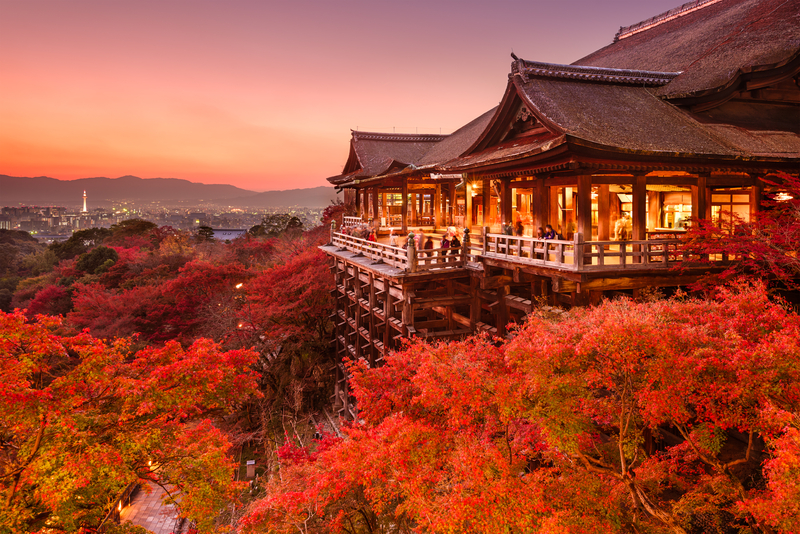 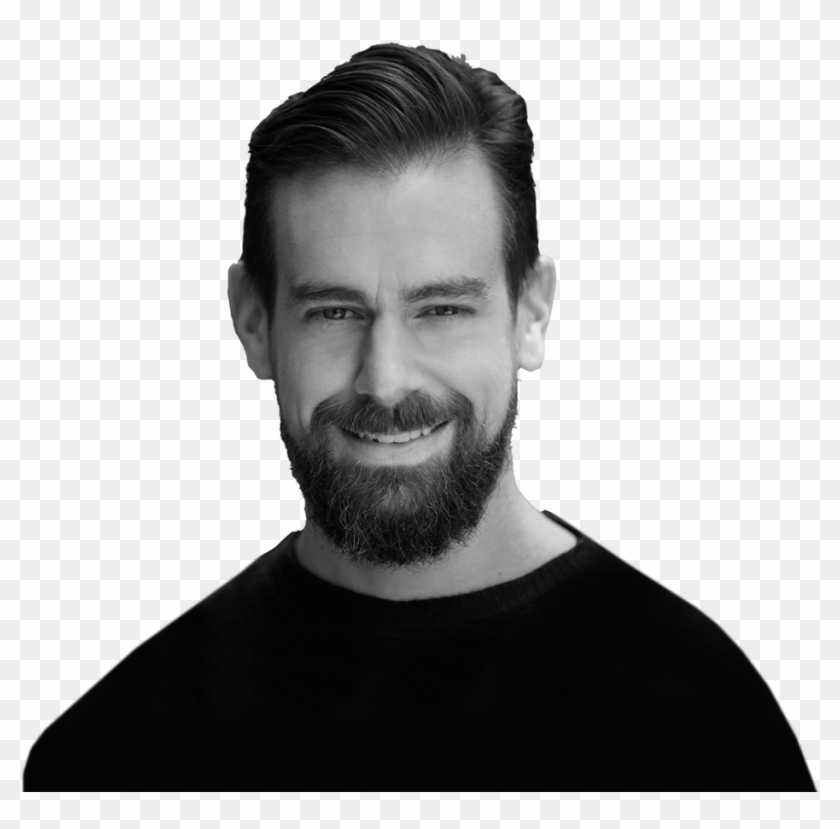 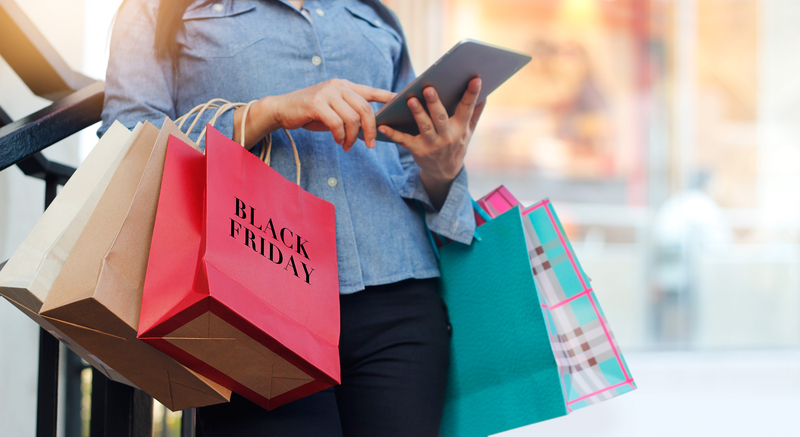 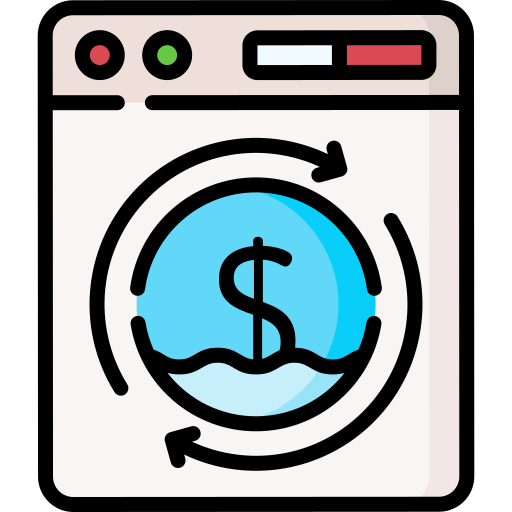