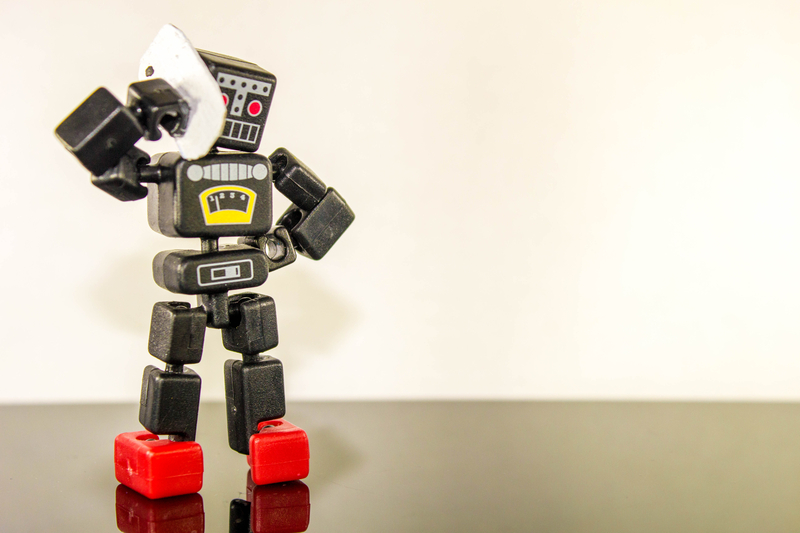 Well, you absolutely can be compensated for a robocall or unsolicited call but it’s a lot of work. What is a robocall? A robocall is exactly what it sounds like- an autodialer that delivers a pre-recorded message from a robot. Are robocalls legal? Kind of. They are for certain informational calls, for example financial fraud alerts, medication refills, healthcare reminders, charities, political groups, and sales purposes (but for sales you had to have given consent prior). Believe it or not, robocalls were one of the first proposed purposes of the first microcomputers. Of course, this proposed idea was not well received as it was, and quite frankly still is, insensitive to the intended audience’s personal privacy. So, what was done to keep this in check? In 1991 the Telephone Consumer Protection Act (TCPA) was passed to protect us from unsolicited and/or unnecessary automated calls. In addition, robocalls must identify who is calling and include contact information from the initiator. Think that this is irrelevant and nothing new happens? That’s where you’d be wrong. Did you know that in 2015 government debt collection was deemed expected from the restrictions established under the TCPA? Then, in 2020 the exception was invalidated as a violation of the First Amendment. Somehow, the exemption was seen as something that favored debt-collection speech over political and other speech, so robocalls count as some level of speech without having a true human voice in most cases. That being said, are you upset that you’re getting these calls completely unsolicited? Put yourself on the United States National Do Not Call Registry. Established as part of the TCPA and partially regulated by the Federal Communications Commission (FCC), if you are registered to the Do Not Call Registry, no one is permitted to make robocalls to you without your prior consent.  What can you do if you get a call? Well, you can sue, of course. While no one is going to stop you from suing, you do have to have a record of the unsolicited call and the contact information of the establishment that did a robocall which means that more than likely you’ll end up going from prompt to prompt until you are able to get to a human being. More than likely, it will be difficult to get the company information, but once you have it you can file against the company. Many will settle out of court to avoid court costs and fines, and yes that means you get a payout if and only if they settle. If it does go to court, remember that there are court fees that have to be covered. If you decide you do not want to go through all of those steps, there is another way to “fight back” against robocalling. In 2019, a scambaiting community dropped BobRTC which is a directory that tracks verified inbound telephone numbers that can reach the contact centers operated by known robocallers and telephone scams. The service allows users essentially to bot-call the scammers with their own phone numbers. There are also free solutions such as phone security mobile apps provided by your telephone provider. Sometimes they are able to detect and accurately block telemarketers and scam numbers. Either way, keep in mind the government (including the IRS, the police, Medicare enrollment, etc) will never call you and neither will most other services unless you ask them to. Stay safe and don’t fall for a call scam! 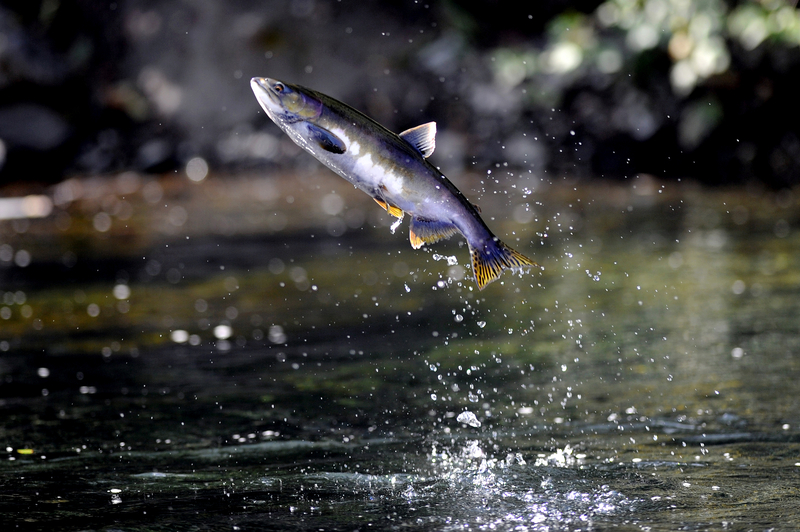 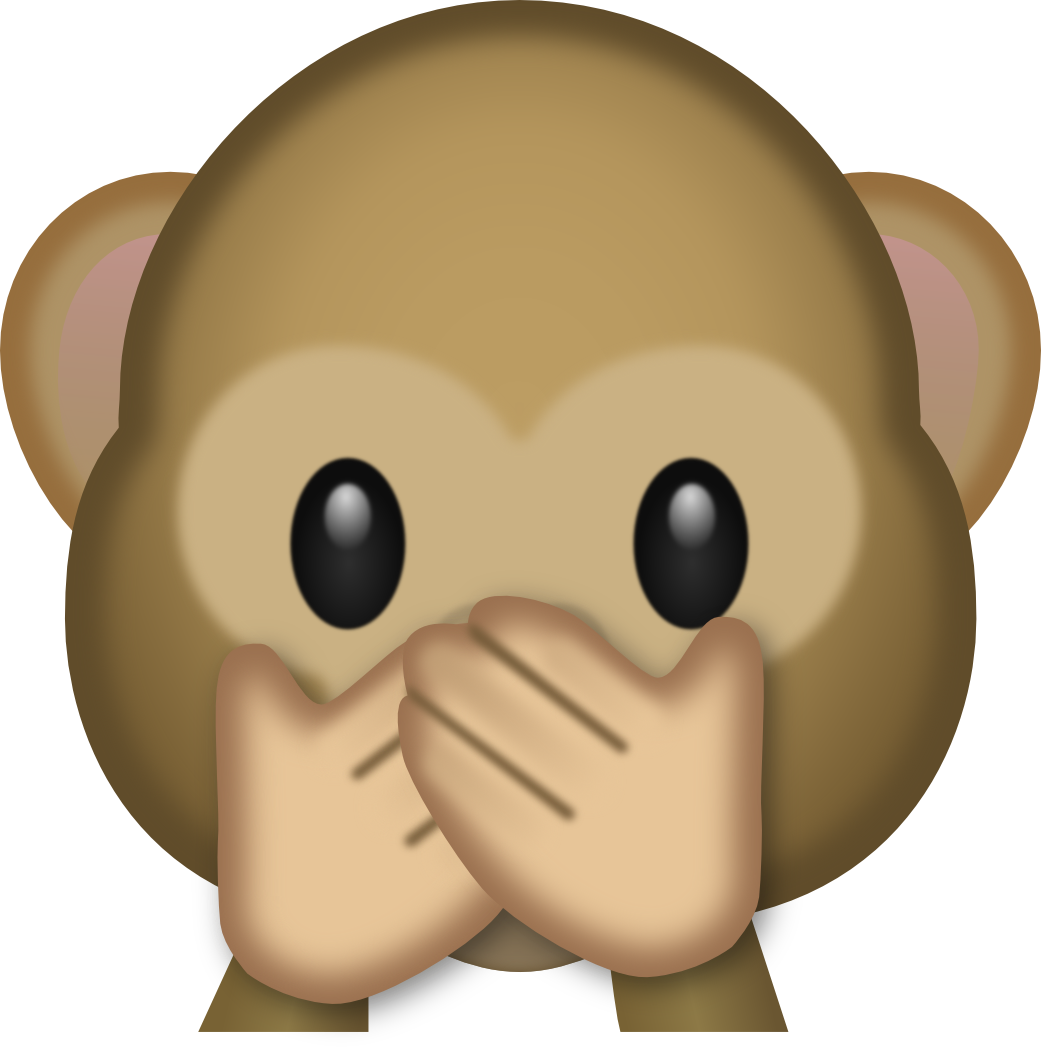 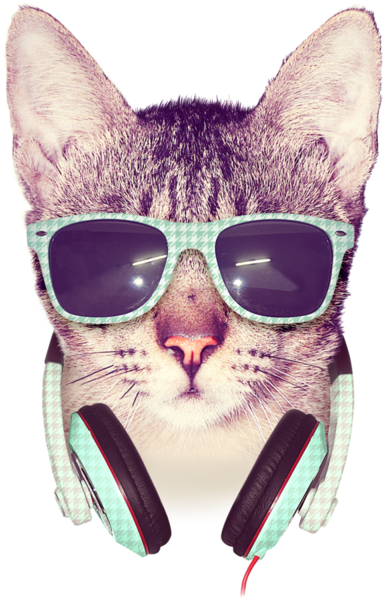 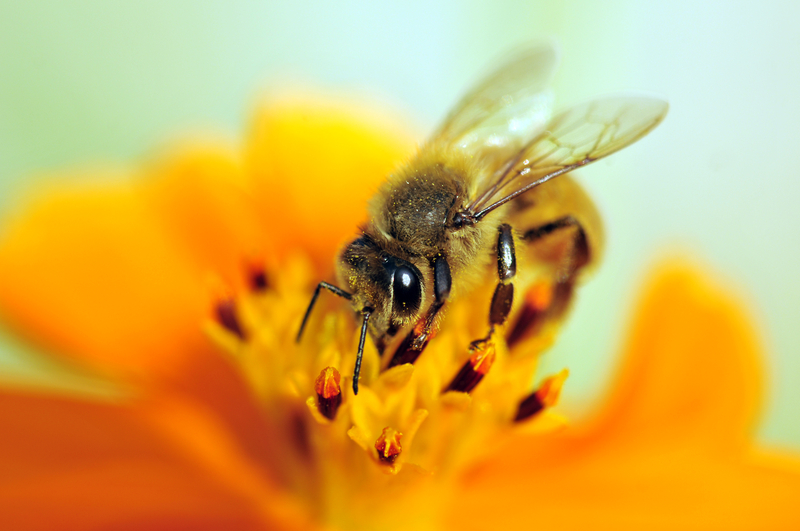 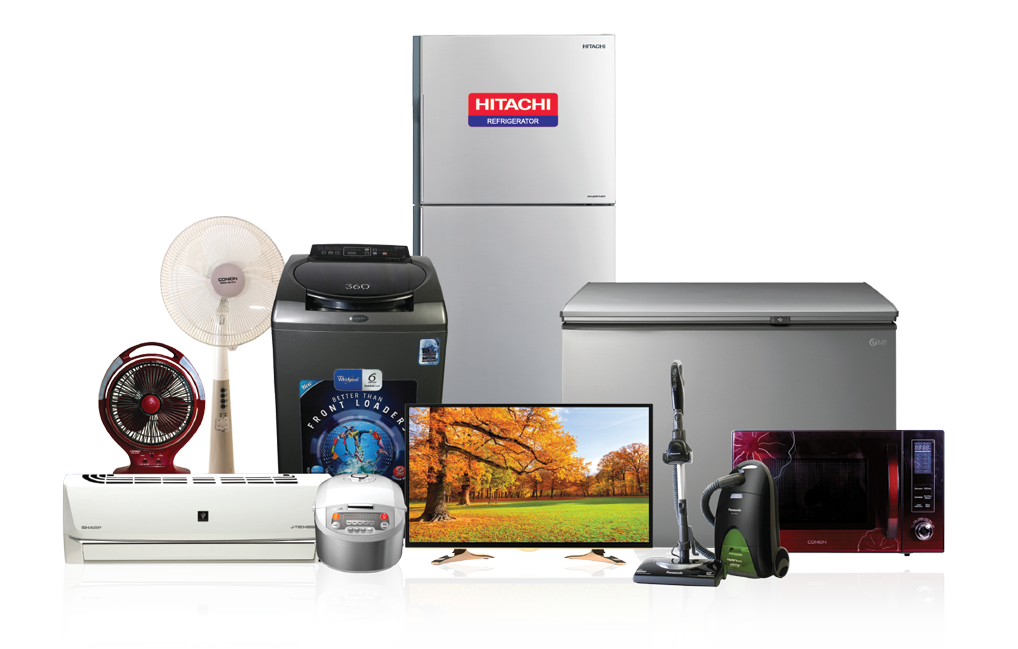