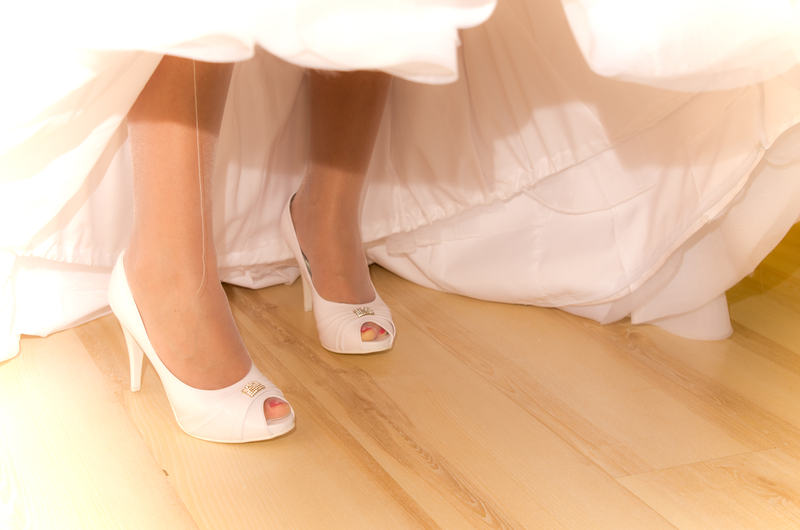 But I Wanted to Wear White!

If you are familiar with cult classic “Serial Mom” then you know that wearing white after Labor Day could be deadly. Even growing up you may have heard your parents say that “white is for summer” and that after Labor Day it is tacky to even wear white shoes. Despite being told the fashion rule throughout your life, do you know where that tradition of not wearing white after Labor Day comes from? Well, originally it was thought that the fashion rule to not wear white after Labor Day probably had multiple origins, one being that it was a tradition started prior to the invention of air conditioning. Before conventional heating and air, dressing for the season could be a life-or-death situation- and not just in a fashion sense. During summer months, people would typically choose lighter colors and fabrics that would not hold heat. Logically, you may not want to be in 100-degree heat in a wool jacket, that’s just an invite for heat stroke and potentially death depending on other factors. So, in summertime people would typically wear linen, cotton and silk, vs the wintertime the heavier fabrics such as wool, leather, and cashmere were pulled out of the closet. Despite recent heat indexes, Labor Day is still to this day thought of as the end of summer, so of course, it is also the day that people will start to switch to fall and winter fashion. The other theory concerning where the fashion rule originated is that potentially it was a symbol of wealth. As strange as that previous statement sounds, think about this in a logical perspective. Prior to the invention of air conditioning, being hot in the summertime boiled down to health, clothing, and activity. Someone who does a lot of work with their hands or outside would likely not wear white because it wouldn’t stay clean, whereas someone wearing white likely didn’t need to do manual labor (or any labor). Is any of the previously stated information still applicable? Mostly no. With modern heating and cooling combined with washers and dryers and the soaps we have available now anyone can wear white without worrying too much about stains. You probably still won't work outside in white because some stains can be a hassle to remove, but it is not like only rich people are wearing white these days. This can be seen both in media and the colors chosen and sold in high (and low) end fashion as seasons shift. It’s easier to find cheap white polos, sweaters, dresses, pants- really anything you could ever want you can find without having to pay a substantial amount for it in most cases. When the white fabric starts to dull a nice round of woolite will bring that blinding white shine back to it too. Needless to say, there is no longer a passive aggressive color rule to show your social class, so wear whatever you want (as long as you keep it clean, of course).