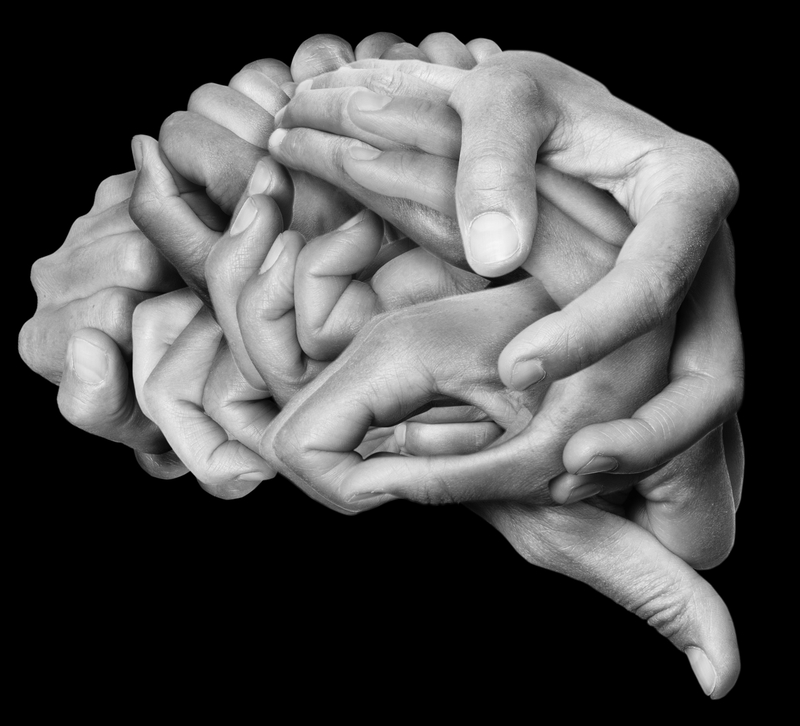 Lefties for the Win

Much like some behaviors or even personality traits, your dominant hand is not a learned behavior (though you can train your other hand). In fact, it has been observed that there are both genetic and neurological factors that determine handedness. The heritability of handedness is somewhere between 20% and 25% with roughly 10% of the overall population being left-handed. Since it doesn’t quite follow the Mendelian model of genetic inheritance, there is likely more than one gene that is involved with how handedness is inherited, and it is probably something involved with the development of the brain. With so much of the population being right-handed, most products are intended for those with right hand dominance. This includes but is not limited to heavy machinery, tools, and even sports equipment. It should come as no surprise that there is a noticeable percentage of persons who are left-handed who get injured when using something intended for someone who is right hand dominant (ie: a saw). It should also come as no surprise that those who are left-handed have an advantage in hand-eye coordinated sports because most training happens with and against right-hand dominant people. So of course, in an attempt to better understand why some people are left-handed there was a recent brain scan study to help visualize what these possible differences in brain development could be. Brain scans are used for a variety of things ranging from something as simple as checking for any brain activity to something more complicated such as observing the presence of brain damage, a stroke, or even determining if someone is a psychopath. A study published in October of last year decided to explore just that. It was not quite a matched study with about 28,000 right-handed and 3,000 left-handed people observed. However, despite not being a 1:1 matched study, there were small differences between the right-handed and left-handed groups in the regions of the brain linked to hand control, language, vision, and working memory. Surprise, surprise, genetics influence was detected since genetics are especially linked to the language-related regions of the brain. What is the implication here? These results suggest that there are links between handedness and language during development and likely also through human evolution. Which, considering that gesturing and body language are other ways of communicating, it comes as no surprise that handedness is partially tied to language. How deep does that link go? We are not quite sure yet, so there are some studies to come. When it comes to the human body, what we are coming to find in recent years is that the more we know, the more we truly do not know about human genetics, development, and functions.