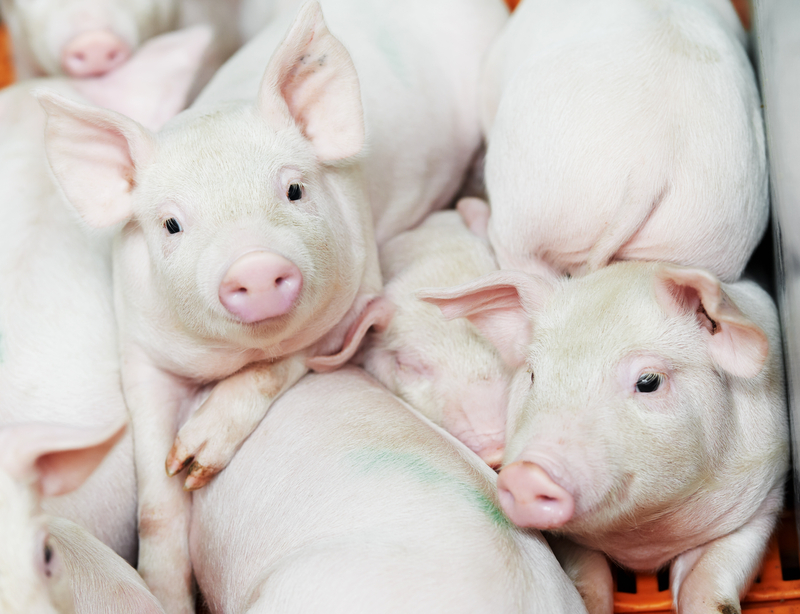 We have covered how medicine utilizes pig parts in a few previous posts, so after the first semi-successful pig heart-to-human transplant it should come as no surprise that scientists and doctors have not given up. In case you were curious, David Bennett, the man who received the pig heart passed away two month after receiving a (modified) pig heart transplant. If you have not seen our previous post about this, Bennett was not eligible for a human heart transplant due to some of his lifestyle choices and because he would not be receiving a human heart he was asked if he wanted to participate in an experimental procedure. To be clear, people in need of heart transplants are not currently being given pig hearts, that process (as of right now) requires a human do not and not many people donate their hearts simply because that is an organ people cannot live without. It is not like donating a kidney, part of a liver, bone marrow, blood, or even part of the intestines where the donor can still survive. With no other options, he agreed and initially was able to lead a somewhat normal life post-surgery before his condition started to deteriorate. Bennett lived much longer than his projected timeline given his health history and immediate need for a heart, but it certainly does give us more questions than answers. For example, how many other pig organs are compatible enough with humans to be successfully transplanted? Corneas. Not exactly pig corneas, but corneas made from pig collagen have successfully restored sight for 20 people who were previously considered legally blind (and/or visually impaired). How were the corneas produced, you might ask? Surprisingly, these are made from pig skin and not harvested directly from pig eyes. Essentially, the skin is processed and the collagen from the skin is then exacted, purified, and shaped into a dome shape just like the lenses in our eyes. The nice thing about using collagen is that it is protein and not made from cells like a normal lens would be, and therefore there is less of a chance of the recipient’s body rejecting the collagen transplant vs a “regular” human lens transplant. How has the live human experimentation gone with these lens transplants? Two years post the operations, none of the recipients have reported any serious complications nor adverse side effects. All 20 of the subjects had corneal blindness due to keratoconus (blindness due to the lens of the eye being a cone shape instead of a dome shape). 14 of them were considered legally blind while the other six had severely impaired sight. Three of the 14 formerly legally blind patients ended up with 20/20 vision following the procedure. What does this mean for the visually impaired? The potential to cut down the lens transplant list. Corneal blindness is relatively common with more than 12 million people worldwide having some level of corneal blindness.  As of right now it can cost $10K or more for a lens transplant and in theory the pig sourced lenses would cost less to produce and be less expensive post-op since the likelihood of something going wrong is smaller. We will just have to wait and see once these procedures get to be approved and more widely accepted! Thanks pigs!