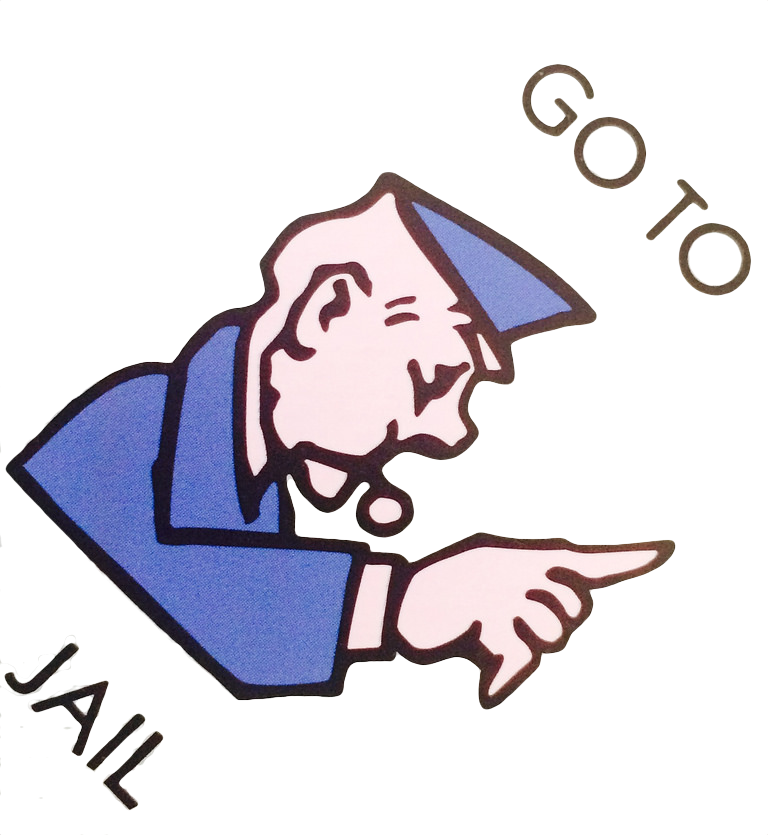 An 81-year-old Danish woman traveling from Africa to Canada was arrested at Warsaw airport on suspicion of illegal possession of heroin worth over $515,000, officials in Poland said Friday.

Customs officers at Frederic Chopin Airport decided to check the woman’s luggage Sunday after becoming suspicious of her itinerary and her uneasy behavior. Packages with 5 kilograms (11 pounds) of heroin were discovered under a false suitcase bottom.

The woman, traveling from Malawi and Kenya through Doha and Warsaw, denied any wrongdoing and said family members had given her the suitcase with gifts for relatives in Canada, according to Aleksandra Skrzyniarz, a spokeswoman for the prosecutor’s office in Warsaw.

She was detained for three months and prosecutors have opened an investigation. Under Polish law, she faces up to 15 years in prison for illegal possession of narcotics.

Denmark officials confirmed that a Danish citizen was detained in Poland and said the ministry is “providing consular assistance.”