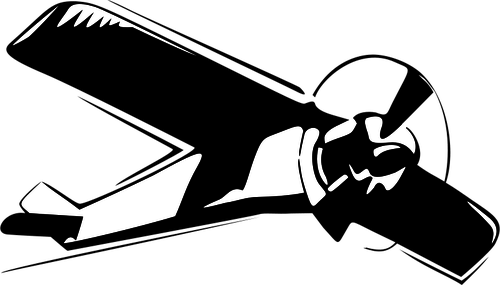 "Our special guest was Clark the Eagle with the World Bird Sanctuary, who decided to give his wings a break and fly commercial," the TSA Southeast Twitter account, run by TSA regional spokesperson Mark Howell, wrote.

"His airline notified us and we screened him and his handler. Clark is trained to spread his wings, and even showed off a bit during screening."

Clark weighs about 7½ pounds and has a wingspan of just over 6 feet, his handler Daniel Cone, assistant director of World Bird Sanctuary, said.

Cone has traveled with Clark to High Point for about 10 years. The two have known each other for even longer.

"I have worked with Clark for 16 years now. I started with him when I was 13 (as a volunteer) and he was 3. We kind of grew up together," Cone said.

Each airline has its own policy for bringing animals on commercial flights. Cone says he always flies with Southwest when traveling with Clark – and that they are "very thankful" to the airline for accommodating the eagle.

The airline makes "special exceptions" with certain animal organizations, like the World Bird Sanctuary, to allow animals to travel in-cabin on its flights, Southwest said in a statement.

When traveling through the Charlotte airport's security checkpoint on Monday, TSA brought Clark into a separate lane – temporarily removing the eagle from its carrier for a screening away from the other passengers, Howell told ABC News.