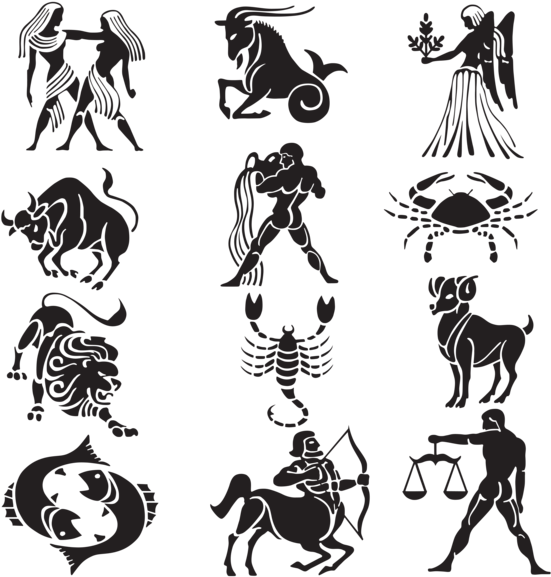 Sorry I was grumpy, I'm an asparagus and my moon was in gatorade. If you're a firm believer in zodiac personalities this blog post is not for you.

If you have been keeping up with the blog, you’ll know that at the beginning of Virgo season we covered whether or not there was a correlation between zodiac signs and personality (there is not by the way). So, let's take a closer look at personalities and how they change over time. What exactly is the science behind personalities and how they are formed? What we do know is that personalities are partially nature, partially nurture, and some level of unknown. What we do know is that there are some things that can cause epigenetic changes. To clarify, epigenetics is when a heritable phenotype change happens without alterations in the DNA sequence. In layman’s terms, epigenetics is when there is a change in how a gene is expressed without physically making a change to the sequence of the gene. For example, it has been observed in developmental psychology studies that rhesus monkey infants who did not receive typical maternal care lacked serotonin which resulted in them being more aggressive when they got older. It has also been observed in rats that those that were cared for by their mothers tended to be more docile vs rats that were left alone as pups tend to be more anxious and aggressive. There has been some evidence that epigenetic changes can be reversible, but that has yet to be really explored. What does this have to do with human infants? It’s likely that similar epigenetic changes are occurring in people too, but the difference is that there is not an overwhelming amount of evidence that points to what some of the epigenetic changes are and what causes them in humans. Of course, other environmental elements such as culture and community play a role in shaping the personalities of people, but there isn't an exact science to how that works either. Remember too that the science of personalities is still relatively new (if you don't count philosophy) with many areas not as explored as they could be. For example, is it nature, nurture, or something else that creates psychopaths? Yes, there are some similarities and the likelihood of someone being a psychopath can be tested, but are psychopaths born psychopaths or does something else cause them to be the way that they are? These are questions that have yet to be answered, but we will keep tabs on research as it is released concerning the development of personalities.