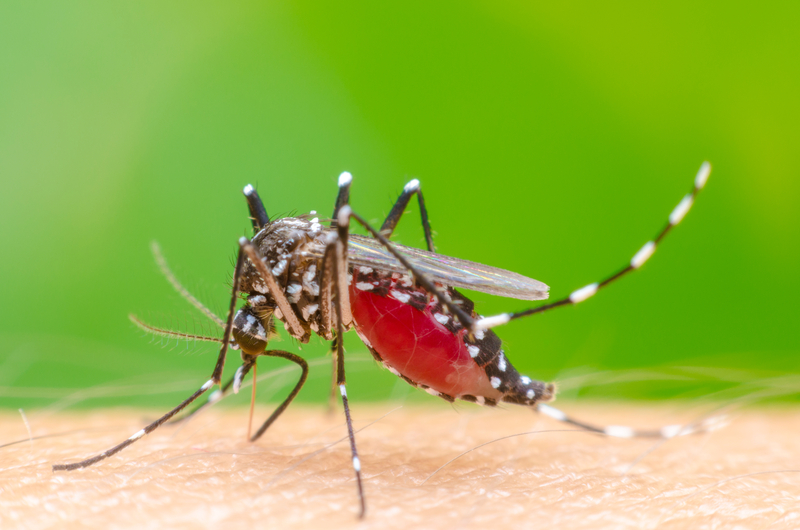 Mosquitoes are the New Vaccine Vector

Well, they have kind of weaponized the mosquitoes. The thought here is that if mosquitoes are disease vectors, could they not also be vaccine vectors? The answer is maybe. Science has done it again and in a recent study published in August of 2022, it was seen that malaria (transmitted via mosquito bites) infection could potentially be culled with a modified parasite also transmitted via mosquito. How does this work, you may ask? Our favorite genetic modifier, CRISPR. Is how. In case you’ve forgotten, CRISPR, short for clustered regularly interspaced short palindromic repeats, is a family of DNA sequences derived from DNA fragments of bacteriophages. CRISPR is commonly used for altering genes and has even been used (illegally) to alter the genes of human children which, as far as we know, were successful. Of course, this was not something that occurred in the US- in fact it occurred in China and yes, the scientist was imprisoned. Back to mosquitoes as vaccine vectors, CRISPR was used to genetically modify a parasite, P. falciparum, that actually causes malaria in humans. It sounds crazy to essentially use malaria to fight malaria, but stick with us, we promise it will make sense. P. falciparum is transmitted via the bite of female Anopheles mosquitoes and is responsible for about 50% of all malaria cases worldwide. To add insult to injury, this parasite is also associated with the development of Burkitt’s lymphoma (blood cancer) and is classified as a probable carcinogen. Which brings us to the vaccine- parasite vaccines are a little different than viral ones, but it’s the same concept: expose the body to a “dead” version of the disease so that the body can develop antibodies and recognize the antigens of the disease. This particular vaccine takes P. falciparum and has deletions in parasite genes P52, P36, and SAP1 which are essential for establishing infection- without these genes the infection by the invading “bug” can’t happen. How was the mosquito vaccine tested? In what may be considered the least fun job in the world, to test whether or not the mosquitoes could deliver the vaccine, scientists exposed human subjects to the mosquitoes containing the modified parasite. The subjects were then exposed to malaria 1 month later and 14 of the 26 participants actually contracted malaria. A smaller group of the subjects were exposed 6 months later to malaria and remained partially protected from infection. What does this mean? Nothing quite yet. Scientists are not likely to release hordes of mosquitoes in order to vaccinate a population, which is exactly what it would take, for the record each subject of this study was bit what appeared to be 100 or so times so it isn’t clear as to what the minimum exposure would need to be in order to have similar protection to a single dose of a regularly administered vaccine. There is also the issue of medical consent and bioethics as mosquitoes are not trainable and who would be exposed would not be something that would be controllable. Sometimes because you can doesn’t mean that you should.