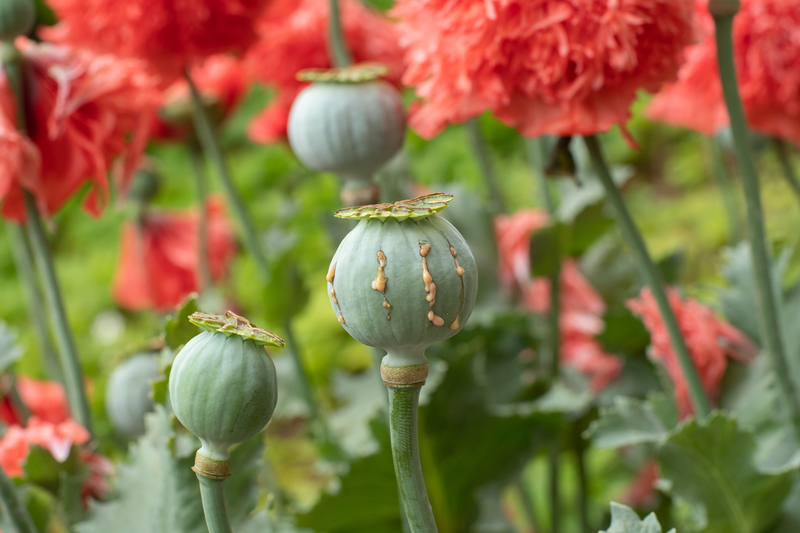 Jokes aside, this is an interesting discovery. Traces of opium were discovered in pottery in Israel estimated to be around 3,500 years old. The pottery appears to have been used in burial rituals although the specific use is not entirely clear. What is opium? Opium is a chemical found in opium poppies that can be processed to produce drugs such as morphine, heroine, codeine, and hydrocodone. Yes, that’s right, opium is the base for all drugs classified as opiates (hence the name "opiate" is close to the word "opium"). Opium in its raw form was used both medically and recreationally well before the production of the previous drugs mentioned. There is some evidence that opium was used in ancient times as an intoxicant and anesthetic, well, for obvious reasons. It was also used to help manage cough, dysentery, and diarrhea. It was widely used until the early 1900s when safety and side effects of most things were impacted during the emergence of entities like the Food and Drug Administration became more common worldwide. Opium and its derivatives are now considered controlled substances and legally cannot be used without a prescription in the United States. Circling back to the post, what’s the significance of finding traces of opium in them? It paves the way for some theories that have yet to be proven. For example, it has been thought that opium might have been used by priests to reach “a higher state of spirituality”.  According to texts, that was true for Sumerian priests and even for Egyptians, who used opium for warriors and priests for both its psychoactive effect and its medicinal qualities for pain management. One of the theories concerning the pots that would explain why they had traces of opium is that they would be used in ritualistic graves for ceremonial meals and/or used for traditional rituals performed by people for their dead relatives. It would make sense that someone seeking to communicate with the dead would use opium in an attempt to call the spirit of someone who has passed. It would make even more sense that with the help of opium the user would be able to “see” the spirit they were attempting to call while under the influence. Because the opium- pots were found at a burial site, archeologists have been provided with some insight to some of the assumptions and theories concerning burial rituals that are based on text and tradition. In short, this discovery has given some additional proof and validity to things that were believed to be true without any “hard evidence”. It’s like treating a wart the “wives’ tale” way with a potato and burying it in the yard only to find that potatoes do in fact produce a chemical that helps resolve warts and that there is no need to bury the potato in the yard to remove the blemish. It works, you know it works, but you don’t necessarily know which steps of the process “actually work”. Cool, right?