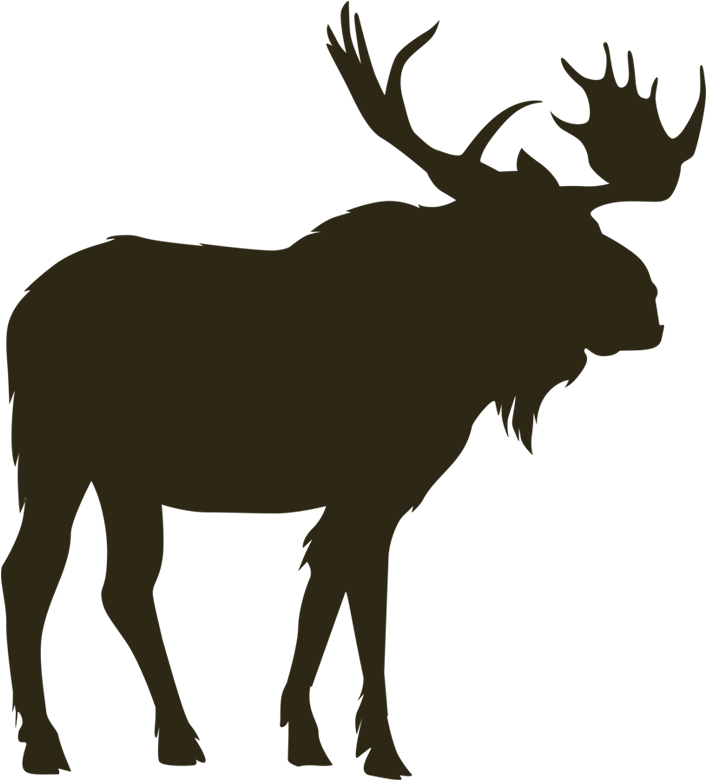 The Arbitrage Life: Moose on the Loose

A moose is back on the loose in Connecticut after some quick-acting rescuers helped to free it from a fence.

The Connecticut State Environmental Police received a call at around midnight about a moose stuck in Barkhamsted, northwest of Hartford. Local fire department personnel and state police responded early Saturday to find the animal not impaled on the structure but unable to get its belly and rear legs over the top.

They cut off and removed one end of a panel of the fence and that allowed the moose to push the remaining part to the ground and walk through.

The rescue came on the heels of several recent sightings in the state that prompted the state Department of Energy and Environmental Protection issued an advisory to motorists last week to be on the lookout for moose.

There are only about 100 moose in Connecticut, according to DEEP, but they become more active during their breeding season in September and October.