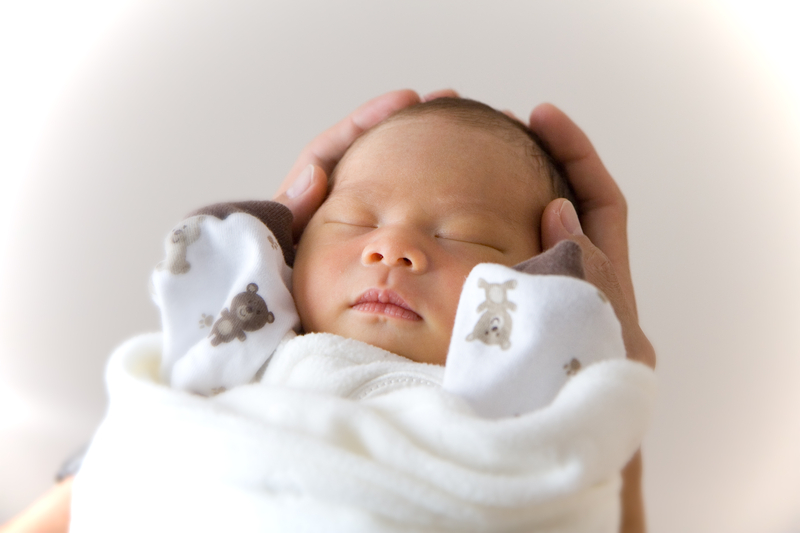 You Can Now Sue for Being Born....And Win

We covered parents suing their son (and his wife) for not having grandkids and today, we’re covering almost the opposite thing today. In 2021 a woman in the UK sued her mother’s doctor- claiming she should never have been born. The full story is that she claims her mother would have never conceived her had she been given proper medical advice. So, in a non-surprising turn of events, the daughter of the woman who received bad medical advice won her case against her mother’s doctor. The woman, 27-year-old Evie Toombes, was born with spina bifida as a direct result of bad advice from her mother’s primary care physician. Spina bifida is a birth defect where there is incomplete closing of the spine and the membranes around the spinal cord during early stages in pregnancy. There are three types of spina bifida and the most severe one, myelomeningocele, can result in all or a few of the following issues: problems walking, impaired bowel control, hydrocephalus, a tethered spinal cord, and latex allergy. Spina bifida is believed to be caused by both environmental and genetic factors. One of those environmental factors is low folic acid levels- which is precisely what caused Evie Toombes to be born with spina bifida. Toombes’s mother was given the green light to conceive despite having low folic acid levels. In addition to not telling the Toombes’ mother to wait, the doctor also did not advise her mother to take folic acid stating that if she had a good diet, she wouldn’t need it. Unfortunately for Toombes and her mother, Evie Toombes was born with the severe form of spina bifida and has limited mobility and considerable bowel and bladder issues. It is likely that Toombes will be completely wheelchair bound as she grows older. The judge ultimately ruled in favor of Evie Toombes because her mother was not informed of the proper nutrition and supplements, she needed in order to substantially decrease the chance of her daughter being born with spina bifida about two weeks ago. Again, this decision was made on the basis that had Evie Toombes’s mother been properly informed she more than likely would have been born as a health child, so the judge over this case ruled that Evie Toombes’s claim succeeded on liability. As for her doctor? Well, he will have to face whatever penalty he receives as a result of this ruling.