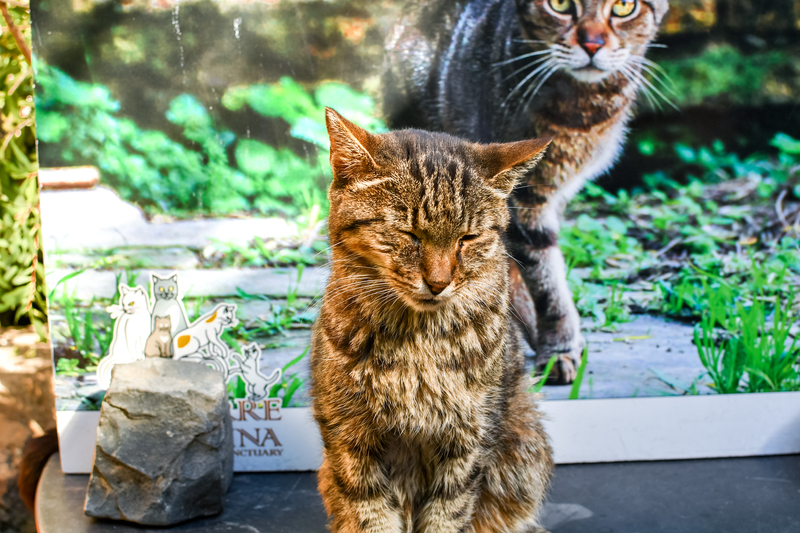 Are Cats Really the Environmental Devil?

There are several studies that have shown that large populations of feral cats lead to a decrease in local biodiversity. They are in fact predators and will hunt things that are larger than they if the conditions are right. We have covered some of the dangers in environmental population shifts between the recent blog posts concerning amphibians and snow crabs. Which, if you’re new, the short version is that a large shift in predators and/or prey animals can result in negative impacts on both the environment and people either through the availability of specific foods or increase in vector carried diseases. There are, of course, other issues that can arise, but those are the ones that we have covered. On to cats- are feral cats really the environmental terrorists that they’ve been painted to be? Some countries and studies would say “yes”. But are cats really to blame for decreased biodiversity where there are large populations of feral cats? Conservationist biologists will tell you yes every single time quoting things like the decline of the numbat and woylie populations in Australia. Keep in mind, the impact that a significant population of feral cats can impact depends a lot on the environment. For example, the impact that cats will have on an urban area is not going to be the same as the impact they have on an island or large rural area. But can mass extinctions and species loss really only be blamed on feral cats alone? The answer is probably not. The impact may not be what you think it is. While conservation biologists will often quote cats as the cause of some environmental shifts, other elements such a predation of other species and human impact are often not considered. For example, in urban areas cats are not the only predators and more often than not end up getting eaten by coyotes. In that sense, feral cats provide relief for the other species that coyotes would normally feast on. In some respects, cats actually contribute to the conservation of some species. How? Cats of course are predators, and if they eat something that would kill another species, such as rats, they would be helping preserve other species. In this case, rats have been known to eat birds and their eggs. Rats are also known vectors of certain parasites and diseases, so by catching and eating rats, cats are keeping the rat populations down and/or under control. The effect of this is beneficial to both humans and other animals that would otherwise be hunted or killed off via disease. In addition, in areas developed by humans or in development by humans the vegetation is often removed or altered such that smaller animals either have to move or die due to the lack of shelter in which they previously had to live and hide. Is that really the cat’s fault? Not really, they wouldn’t have easy access to prey without the environmental impact that humans have. So, is it the cat that is at fault or the people who made changes to the environment?