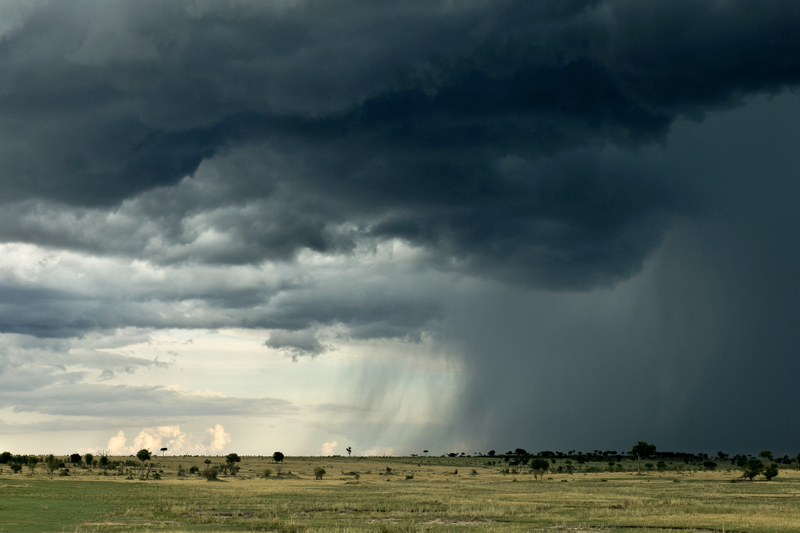 We have known for a long time that Dubai plays by its own rules, so this next bit of information should come as no surprise. Officials in Dubai are using drones to artificially increase rainfall as the city grapples with oppressive heat, and who could blame them with temperatures increasing to and past 120 degrees Fahrenheit. This time people from Texas and Arizona can empathize instead of posting memes about how temperatures between 80 and 95 degrees are not a heatwave. In case you needed reference, your water heater in your house is more than likely set to 120 degrees Fahrenheit- have you ever tried to touch it? Not a good idea. That’s also more than halfway to the boiling temperature of water at 100 degrees Celsius, or 212 degrees Fahrenheit. In short, these are not temperatures that make people want to go outside and frolic and could potentially be deadly.

This rainmaking technology, known as “cloud seeding,” makes rain form more efficiently inside clouds and in doing so, enables the clouds to release more water. How does this work, you might ask? One word: drones. Drones are used to shoot electrical charges into clouds, causing them to clump together and thus triggering more rainfall. This may sound insane, but it is effective, as seen by the videos of the downfall and temperature drop observed after Dubai went through with a round of cloud seeding. Sounds good, right?

You know who else could use good rainfall technology? The US, specifically California, Oregon and Washington, all of which have “wildfire seasons”. In fact, Oregon is currently on fire. The wildfires in Klamath County forced emergency closures. A Level 3, or “go now,” order is in effect for recreation areas, homes and businesses near the area. They also caused closures in the Fremont-Winema National Forest, and on the same day that a separate fire near Roseburg prompted road closures north of Crater Lake. All of this happened last month, in July of 2021 and is only expected to get worse. The summer was drier than usual so the wildfire season started early.  Firefighters continue to make hard-won progress on encircling several wildfires or groups of blazes that have been burning around Oregon in recent weeks. But fire bosses say at least some of the blazes could continue to burn until autumn rains -- or winter snows.  The state of Oregon's wildfires  show signs of progress, with 40 active fires at present, compared to over 100 earlier this month, though the ones still actively burning continue to send smoke streaming into Central Oregon and other areas.  Washington and Oregon have already seen more than 20 times more land burned by wildfires this year than last year.

According to the Northwest Interagency Coordination Center (NWCC), roughly 52,500 acres had burned across the two states by Aug. 15 last year. This year, nearly 1,054,000 acres have burned by Aug. 15. Already, the two states have experienced at least 77 large wildfires, which is an increase of 40 compared to this time last year, with Washington experiencing at least 39 large fires and Oregon seeing 38.

The 2021 fire season kicked off earlier than normal as the region experiences a historic drought, especially in eastern Washington where residents are in the midst of an exceptional drought. Gov. Jay Inslee declared a wildfire state of emergency in early July and went on to join other governors like Oregon Gov. Kate Brown to speak directly to President Joe Biden and Vice President Kamala Harris about wildfire relief.

Now, with little more than a month until summer’s end, fires show no sign of slowing down. The NWCC reported two new large fires Monday morning. One is near Chelan, Washington, and the other is northwest of Spokane. Both are already thousands of acres in size and forcing evacuations.

With temperatures cooling and few possible thunderstorms, according to NWCC, the most significant threat for wildfires Monday is the wind, which could gust along the slopes east of the Cascades and into eastern Washington.

Meanwhile in California, more than 42,000 Californians have been forced to flee their homes as nine large wildfires continue to burn out of control in the northern part of the state, prompting Gov. Gavin Newsom to request a major disaster declaration from President Biden.

The Caldor Fire, which has scorched 106,562 acres, is the top firefighting priority in the nation, according to Chief Thom Porter of the California Department of Forestry and Fire Prevention.

Officials fear the fire, which is just 5% contained, may push its way into the populated Lake Tahoe Basin, and they warned all Californians to be ready to evacuate.

Thick smoke from the raging wildfire turned the sky over Lake Tahoe an ominous orange on Monday, with the Environmental Protection Agency reporting hazardous air quality in the region.

The Dixie Fire -- the second-largest fire in state history -- which has been burning for more than a month, has grown so large that its perimeter stretches more than 500 square miles. That blaze has swelled to more than 725,000 acres and is now 40% contained. 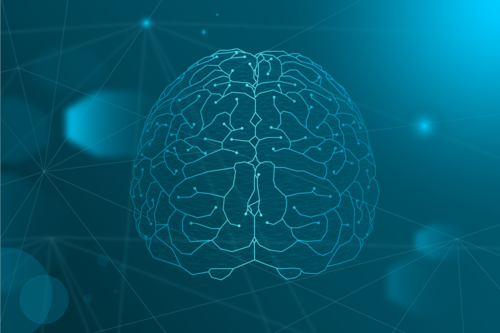 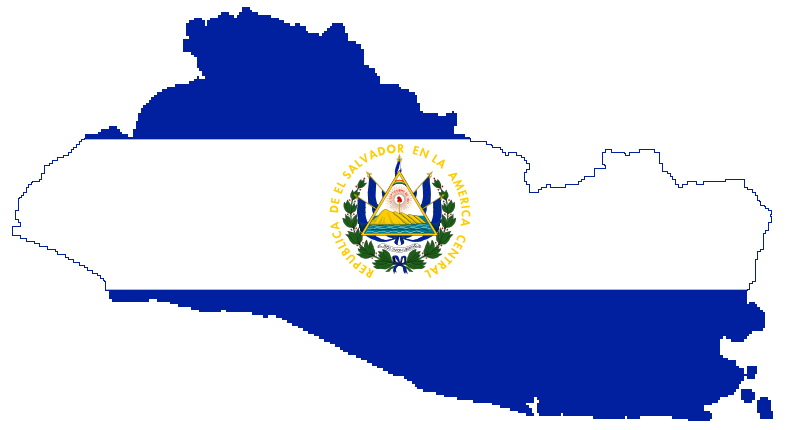 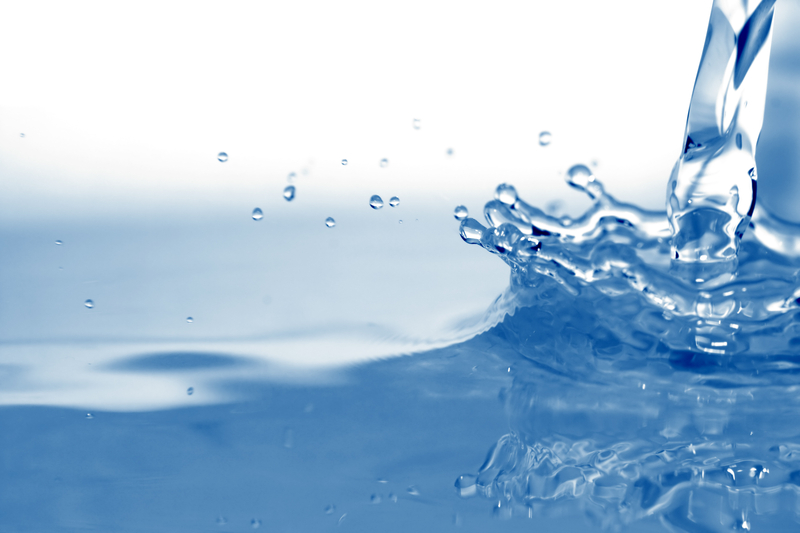