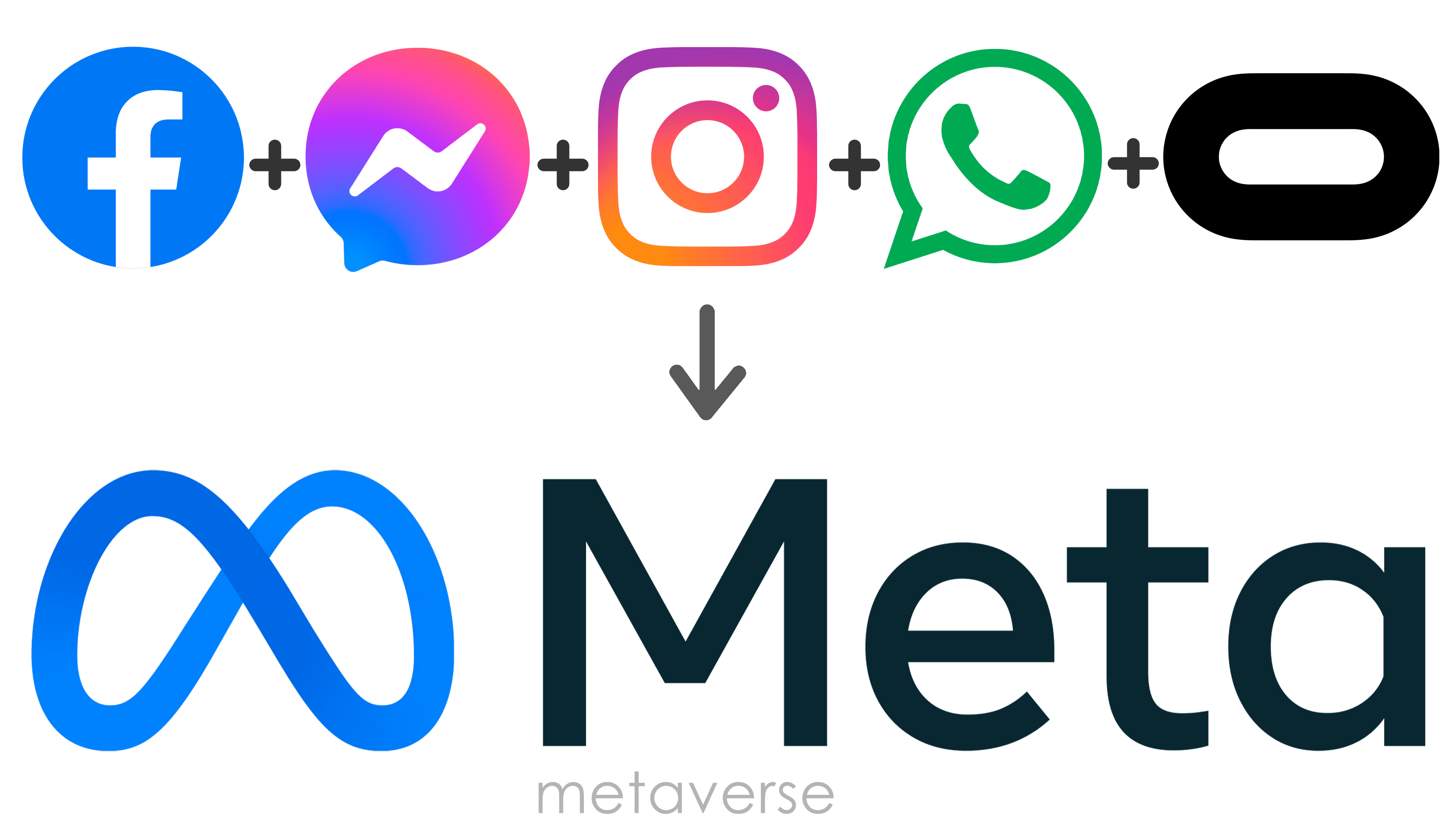 Earlier this week was supposed to be a celebratory time for the folks at Meta, as its reality-devouring project Horizon Worlds was now available in more countries. The occasion was marked by Facebook CEO Mark Zuckerberg himself posting a “selfie” of his in-game avatar in front of a digital Eiffel tower. Sounds cute, right? Problem was, the graphics were comparable to what you’d expect from a children’s game like Roblox, not from a multi-billion dollar company’s efforts to shape our collective virtual future. The internet immediately roasted Mark Zuckerberg’s selfie to hell and back. And now, Zuck is here to do some damage control.

Posting over on Instagram, for those of you who scrolled through enough recommended posts to see it, is an entirely new virtual rendition of Zuckerberg. This one, I’m happy to report, does appear to contain more life essence than the last one, though it’s unclear how many souls had to be sacrificed in order to give Mark a small glint in his eye. For those keeping count, this is the fourth or fifth VR version of Zucc we’ve gotten so far. However, the shitty one we just saw came after he showed us a really nice one a few years back. Which is to say, don’t assume what you’re seeing above will be permanent. He suggests as much in the post accompanying the new “selfie” when he says that the VR service is always evolving.

It’s true, screenshots of Horizon Worlds don’t always look as bad as what Zuckerberg shared earlier this week. But that’s also part of what made it so baffling; why is that what the company leader is showing off? At the same time, Horizon Worlds still doesn’t look nearly as good as what you can find in other VR offerings.

Many will say it’s about making sure Meta’s Quest hardware, which is priced for the average consumer, can handle tons of people at once. But there’s performance, and then there’s artistry. The thing everyone was responding to was what appeared to be a bleak lack of soul. We all know it doesn’t take a huge polygon count to make something look good, otherwise we wouldn’t remember retro games nearly as fondly as we do. The Eiffel Tower is supposed to be a significant cultural artifact, but you wouldn’t glean that from the VR version at all. The digital version isn’t inspirational, unless we’re trying to evoke a burp. It’s not even particularly pretty. What is the point?

Meta as a company leaves a bad taste in a lot of people’s mouths already, so seeing them strong-arm their way into VR dominance with endless oodles of cash while appearing to have little care for the spirit of this thing that’s supposed to be our exciting technological future? That is what makes people jump when pastel Zucc doesn’t blink.