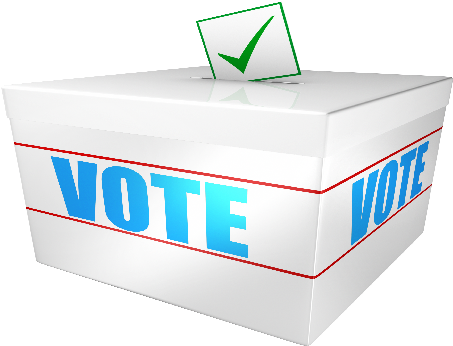 The Arbitrage Life: Isn't that what they used to do in the Bible?

Alabama’s Republican Party has declared a tie in the primary race for a state Senate seat and says the winner will be chosen by lot. 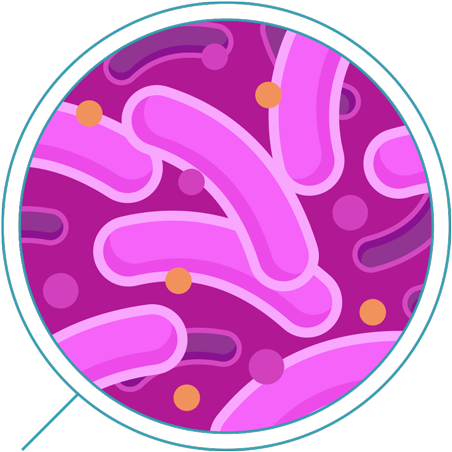 Scientists have discovered the world’s largest bacterium in a Caribbean mangrove swamp. 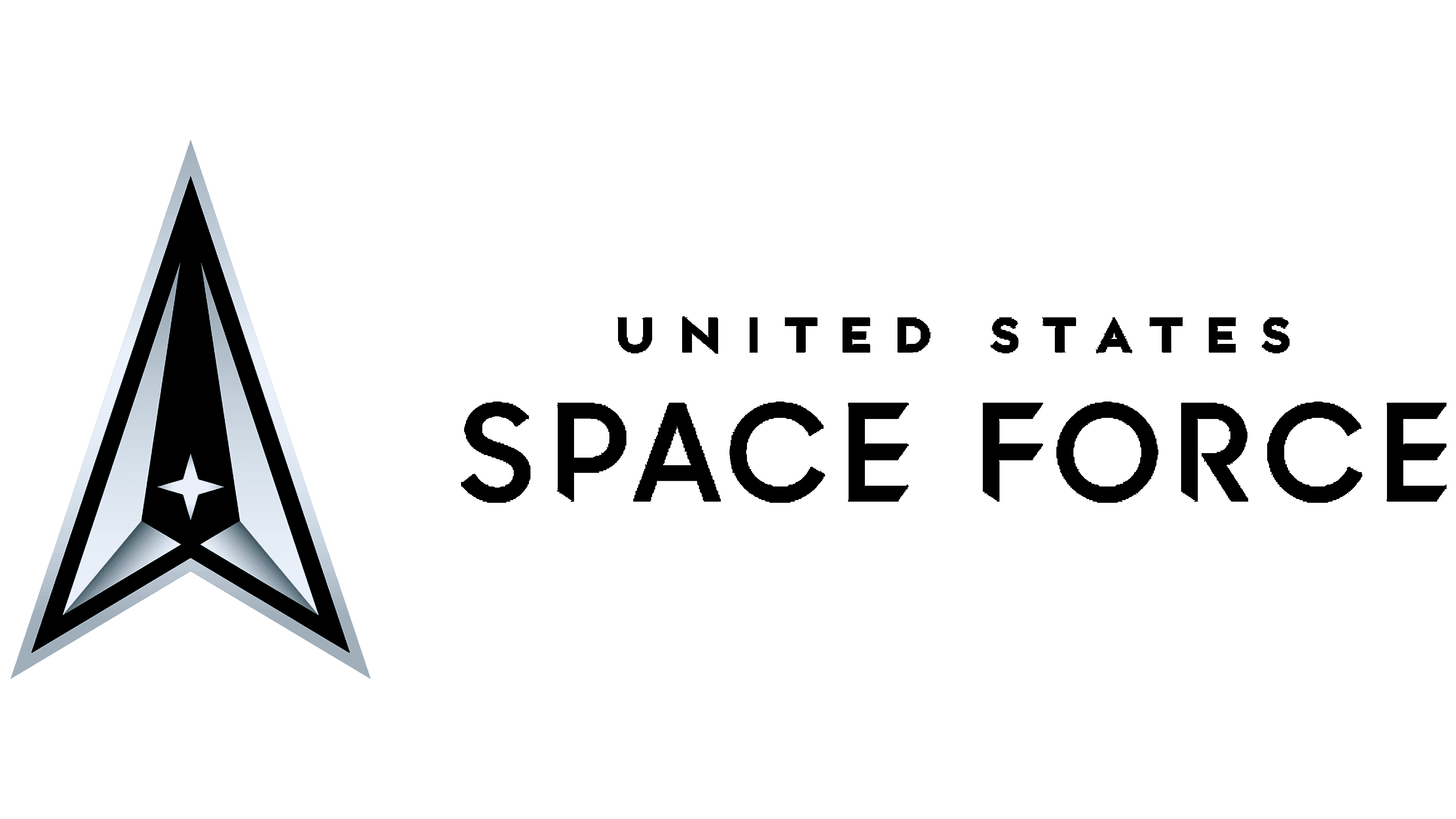 About 1,000 Air National Guard troops who are assigned to space missions are mired in an identity crisis. Torn between the Air Force, where they have historically been assigned, and the military’s shiny new Space Force where they now work, their units have become orphans, according to commanders, as state and federal leaders wrangle over whether to create a Space National Guard. 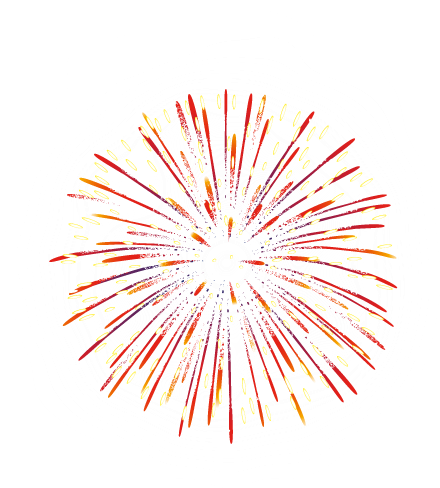 The skies over a scattering of Western U.S. cities will stay dark for the third consecutive Fourth of July as some major fireworks displays are canceled again this year — some over wildfire concerns amid dry weather and others because of enduring pandemic-related staffing and supply chain issues.

The pandemic-era federal aid that made school meals available for free to all public school students — regardless of family income levels — is ending, raising fears about the effects in the upcoming school year for families already struggling with rising food and fuel costs. 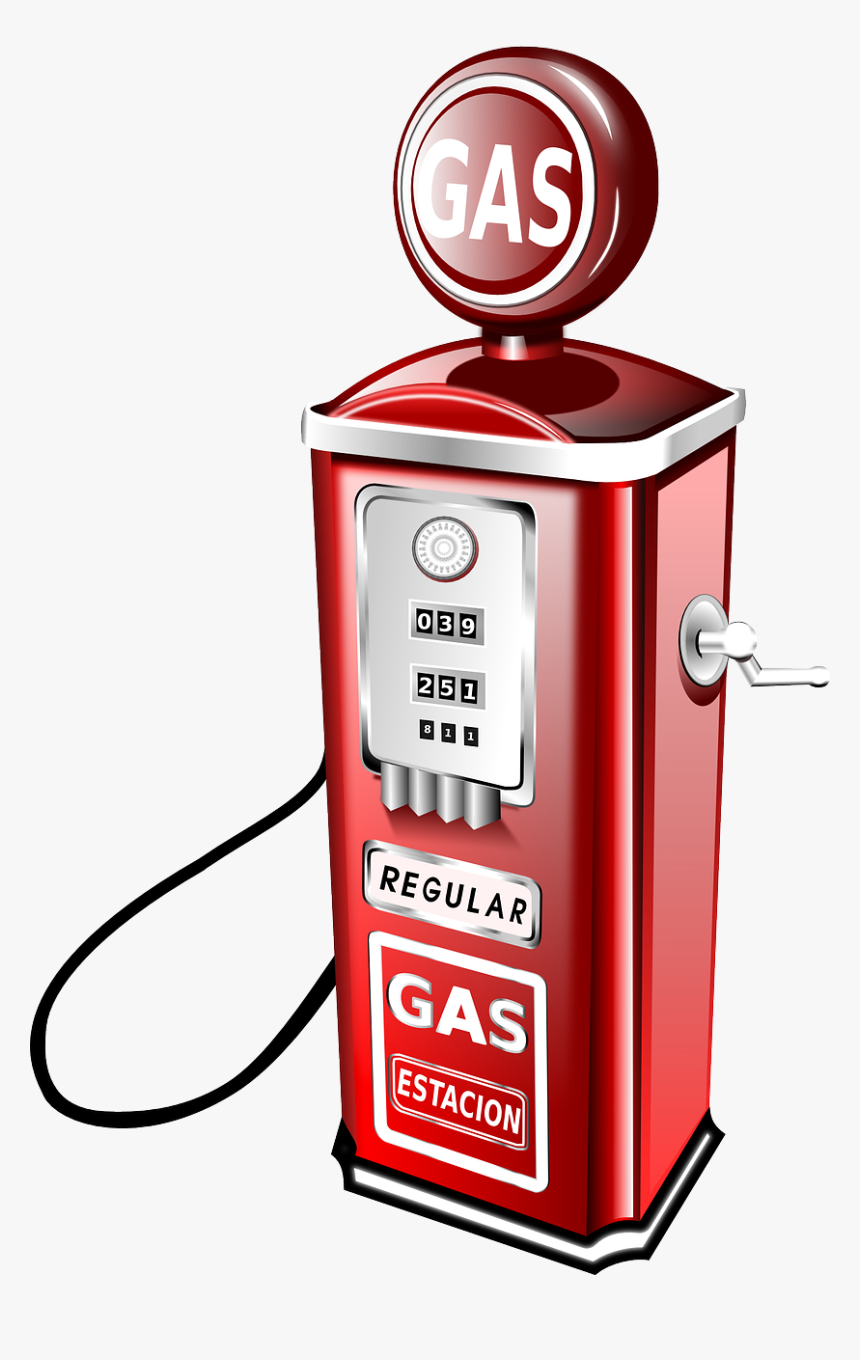 Pain at the Pump: Who's To Blame?

Furious about surging prices at the gasoline station and the supermarket, many consumers feel they know just where to cast blame: On greedy companies that relentlessly jack up prices and pocket the profits. 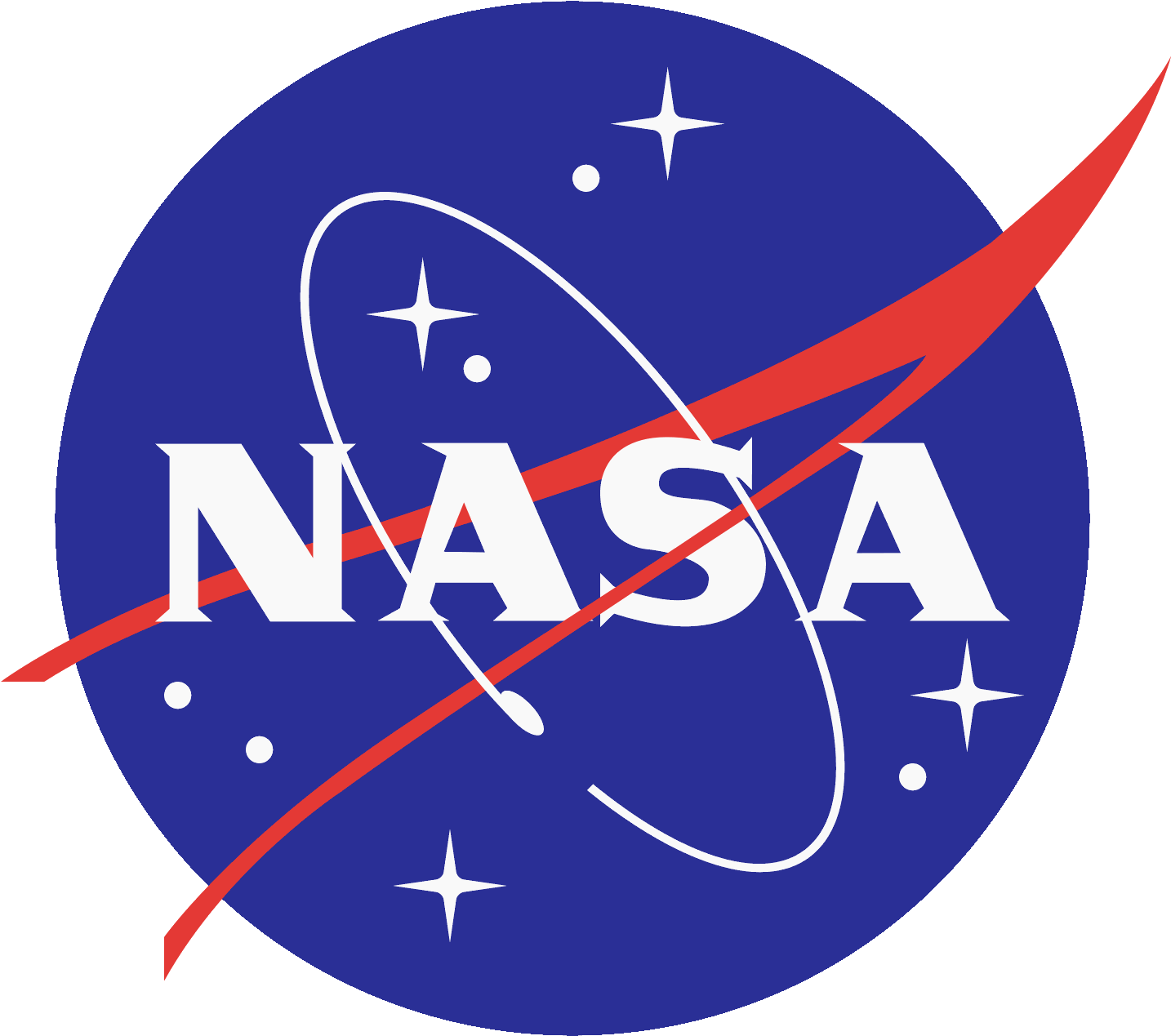 NASA fueled its huge moon rocket for the first time Monday and went ahead with a critical countdown test despite a fuel line leak. This was NASA’s fourth crack at the all-important dress rehearsal, the last major milestone before the moon rocket’s long-awaited launch debut.

The world’s largest recorded freshwater fish, a giant stingray, has been caught in the Mekong River in Cambodia, according to scientists from the Southeast Asian nation and the United States. 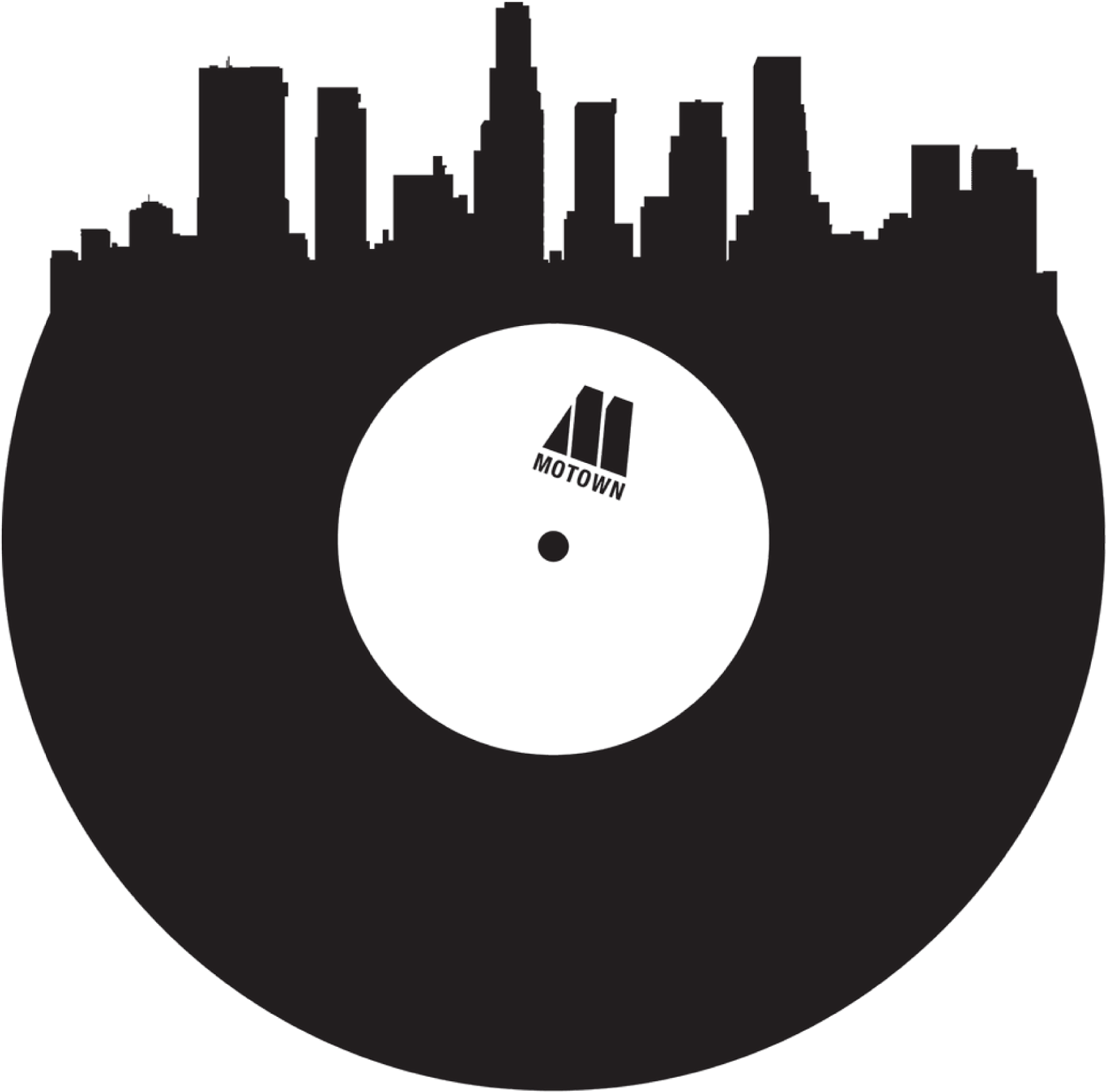 A savings circle is a group of family members or friends who regularly contribute to a collective fund. Members gain access to a share of the proceeds on a rotating basis or as needs arise. 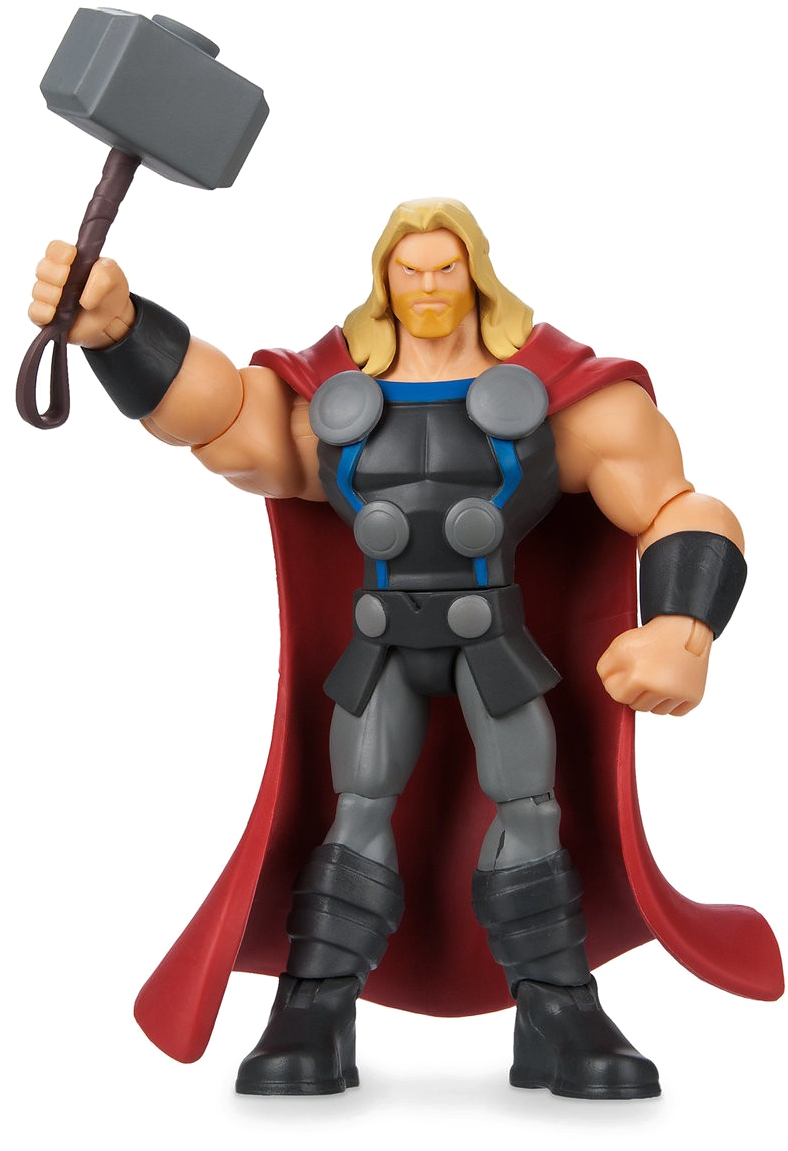 Adults Buying Toys On the Rise

A cohort of shoppers—dubbed “kidults” by toy industry insiders—have helped US toy sales surge 37% over two years, to $28.6 billion in 2021, according to data tracker NPD Group. 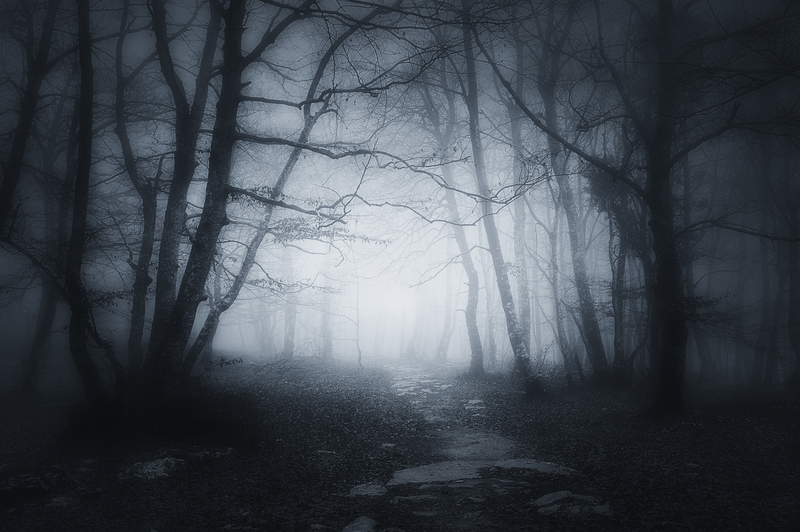 Spooky Scary Skeleton, They Made Him Up Online 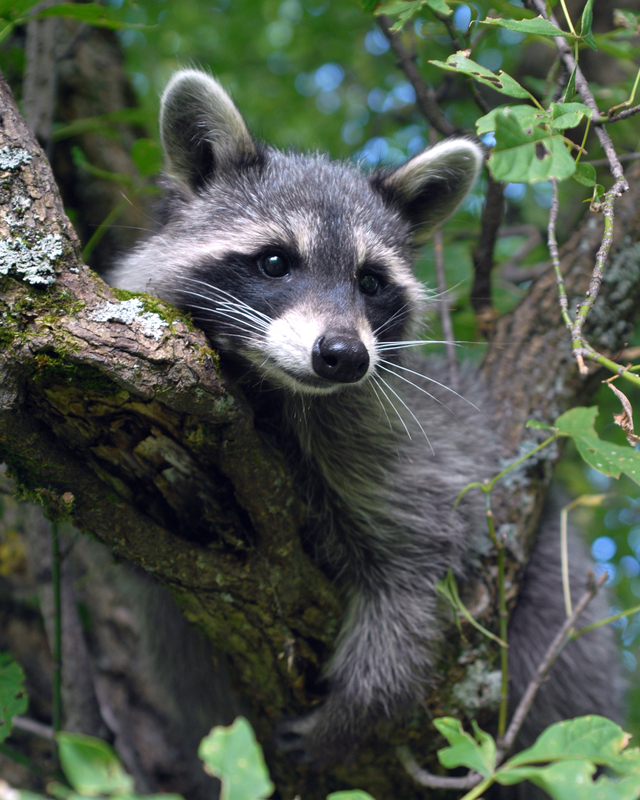 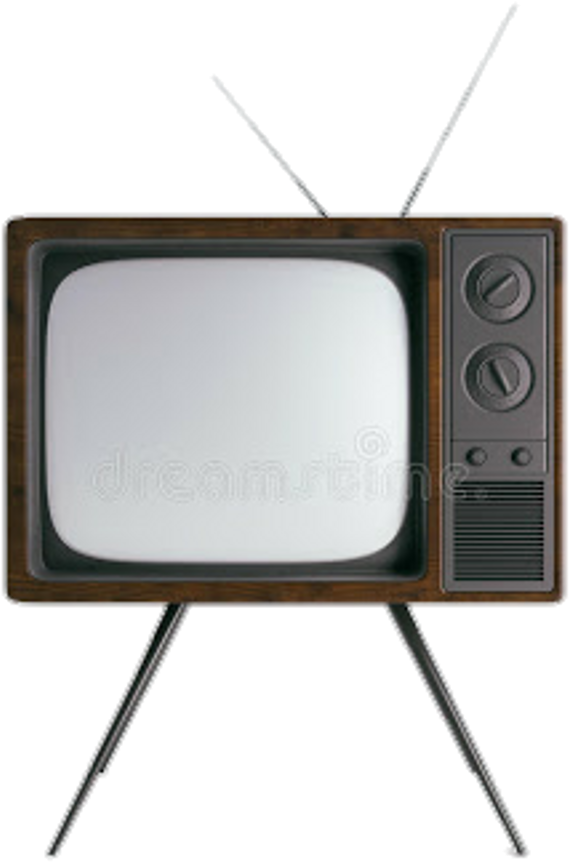 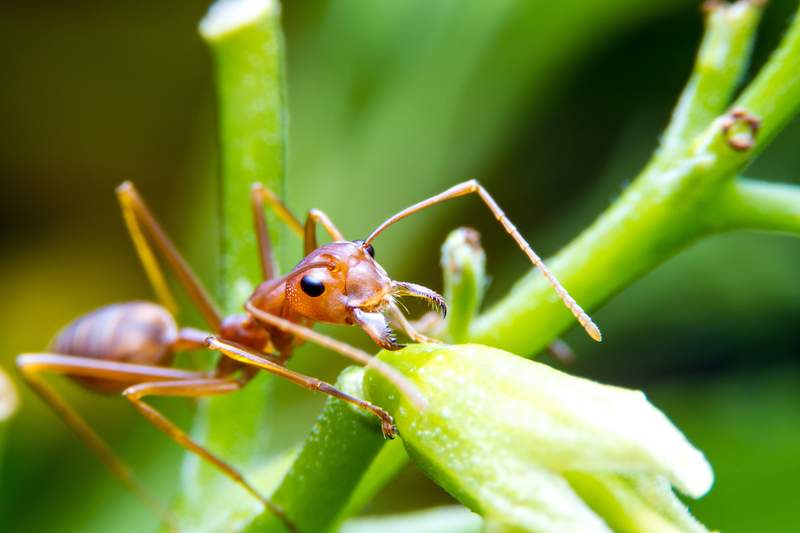 The Ants are Armed